VIDEO: The truth about oil catch cans: Should you fit one to your car?

Fitting an oil catch can to your car. Where does this sit, exactly, on the landscape of good and bad ideas? CRANKCASE VENTILATION In practise they vent the crankcase by way of a so-called breather. They - whoever they are - used to vent those vapours to atmosphere but that's not the most environmentally defensible option, so now they feed those oily vapours down the engine's neck and purify it in the combustion chamber. It's a good idea in principle, with the one downside being potentially coating the inlet plumbing's guts with an oily residue of formerly aerosolised oil, fuel, water and sundry skungy crap from the crankcase.

On its own, this is not a disaster. EGR Pumping spent exhaust back through the engine is mainly an engineering solution to eliminate oxides of nitrogen - NOx. These are the class of chemicals that mean monkey spanking Rupert Stadler wakes up each morning singing "I fought the law, and the law won". At least, that's what I heard... NOx only forms at high temperatures and pressures, so pumping in some fairly inert exhaust gas at low engine loads prevents that from happening. That's good. If it is designed well, EGR also makes your engine more efficient. It prevents temperature spikes during the combustion event, and that means less heat rejection into the metal of the engine - meaning more energy remains available to work on the piston, thrusting it down towards the storm raging below. That's good.

EGR also reduces throttling losses in petrol engines - because you have to open the throttle a little more to produce the same power output. This is just like drinking a slushie through a thicker straw: it's easier. The downside with EGR is that now you've got hot exhaust with carbon particles in it added to oily crankcase vapour - which, if it's not managed properly, is unfortunately the ideal recipe for creating tarry sludge the engine plumbing equivalent of cholesterol. That's bad.

DIRECT INJECTION Direct injection was a huge step forward for combustion control - and that means it saves you money whenever the engine is turning and burning. It's better for both efficiency and emissions. So that's good. The negative feedback effect is that the injectors are no longer located in the inlet port, spraying a powerful solvent onto the inlet valves, more or less continuously. And this accounts for the carbonisation phenomenon you read about all the time relating to direct injection.

R&D The job engineers have in R&D is to ensure the feedback effects of the systems they design do not rise up in rebellion and open the Book of Revelation at the feet of car owners everywhere. So it's the job of the R&D nerd to stop too much aerosolised oil from entering the inlet plumbing. They put oil separators in the system at the factory specifically for that - mesh filters designed to pull sufficient suspended oil particles out of the flow before it gets to the inlet plumbing. They also need to keep carbon particles in the exhaust under control to prevent the EGR from overenthusiastically producing tarry sludge. A modern engine is a complex system. Complexity is the enemy of reliability, inherently. R&D is the only antidote to this problem. And sometimes it's you who is responsible. Because owners of vehicles also push the boundaries.

So let's talk about that. YOU The worst thing you can do to a car - one of them at least, short of parking in the ocean, or in Fallujah with an "I heart New York" bumper sticker - is a series of never-ending short trips. Lots of blow-by, sub-optimal expansion of the parts. Low temperature of the oil. Lots of oil dilution and major contamination. Then, let's say you go a month or three over on the servicing, and you might rationalise this to yourself by saying: The schedule says 12 months and 15,000km. OK - It's 12 months but I've only done 10,000 - I'll wait. People do this all the time. You're creating hell on earth for your engine oil. And there are no symptoms, but that doesn't mean this is not a very bad idea. If you do predominately short trips, you are exactly the person the time-based service interval was invented for.

SHOULD YOU FIT A CATCH CAN? Fitting a catch can is, of course, up to you. I note the people doing the recommending of catch cans are generally the ones selling them. Explain to me how that's not a commercial conflict of interest (worst-case scenario) or at least an example of extreme bias. If you decide to fit a catch can, get a reputable one - with baffles and a proper oil separating system inside, not just an empty box - and get it fitted by a reputable professional with appropriate product liability insurance. Let's not forget you're bolting this thing to the most expensive component of your car - the engine - the replacement cost of which will be horrendous if there's a problem. Someone has to carry the liability for that modification, and it might as well not be you. 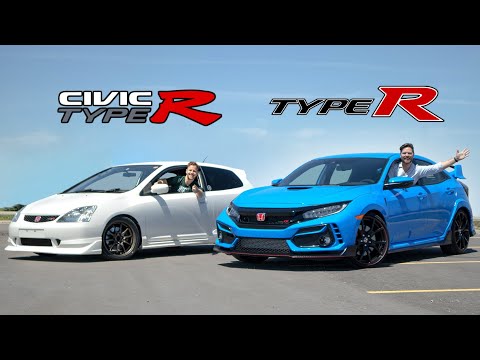 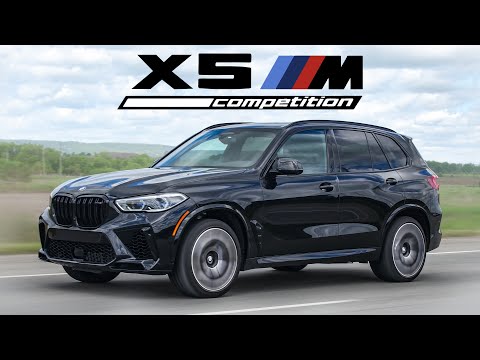 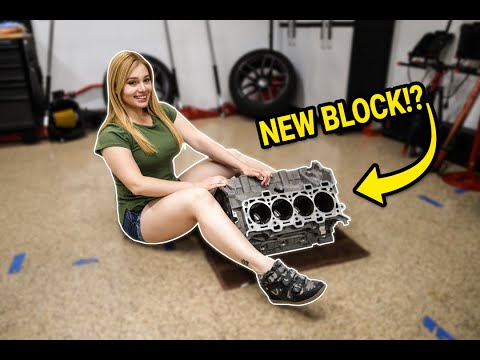