To really understand how forged and cast pistons differ from each other we will first look at how they are made. When it comes to cast pistons their name tells you how they're made - by casting. The manufacturing process of cast pistons starts with a molten alloy which is composed mostly of aluminum and a few other metals. Once the alloy is completely melted and liquid it is poured into a mold (mould). It then cures and solidifies. After this the mold which is usually composed of three parts retracts and the basic piston shape is complete. After this the cast piston requires very little machining and it's ready to be installed into an engine block.

How are forged pistons made? Their manufacturing process is very different from cast pistons and there is no melting of anything. A long aluminum alloy rod is cut up into billets. These billets are then heated up and put in a forging press that applies approximately 2000 tons of pressure onto the billet shaping it into a basic piston shape. After this the forged piston shape needs a lot more machining compared to the cast pistons. Forged piston production requires a lot more time which explains why forged pistons are more expensive than cast ones. But the manufacturing process doesn't just play a key part in the forged piston price it also shapes something called grain flow. What is grain flow you ask? Grain flow is the directional orientation and distribution of metallic grains within the piston. For maximum strength you want your metallic grains to be coherent, uniform and rounded off. If you look at the grain flow of cast and forged pistons you will see that they are very different. Cast piston grain flow is random and can even have pockets of trapped air in the casting. This is because there is absolutely no pressure applied to the material during the casting process.

On the other hand the grain flow of forged pistons is very uniform and coherent. This is because the forging press applies tremendous pressure onto the forged piston removing any traces of porosity and forcing the grains together into a tight uniform shape. This is why forged pistons are much more ductile than cast pistons. But increased ductility comes at a price, the price is greater thermal expansion. Forged pistons expand more than cast pistons when hot, which means they need more piston to cylinder wall clearance to account for this expansion. This increased clearance can cause piston slap when the forged piston is still cold and this can cause increased wear.

Cast pistons expand less, which means there is no piston slap and ultimately a cast piston engine will survive more cold starts and last longer than a forged piston engine.

This means that 2618 are the best alloy for extreme racing applications while 4032 pistons are forged pistons that aim for a compromise, trying to give you the benefits of forged pistons while also trying not to expand as much. How often will you drive your car and what are your power goals are the two main questions you should ask yourself before deciding between forged, cast and hypereutectic pistons. In essence your are trading engine longevity for power potential. The more power potential the less longevity you will have.

It is important to note that both cast and forged pistons have come a long way. Cast pistons are not as weak as the internet wants to convince you, while modern skirt designs and coatings are helping forged pistons reduce wear. 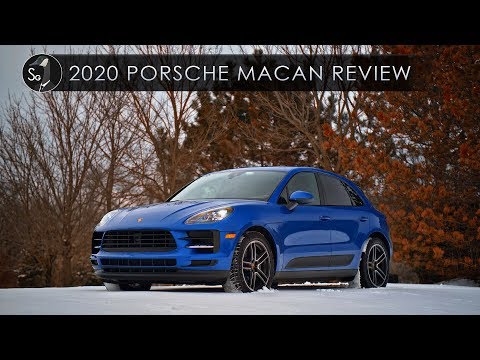 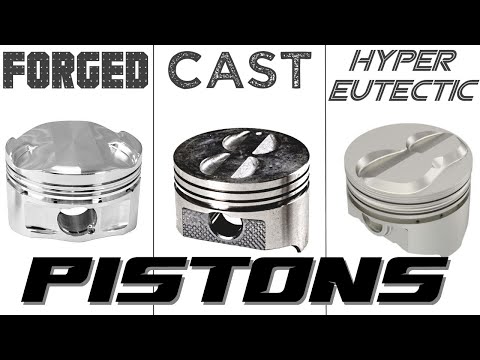 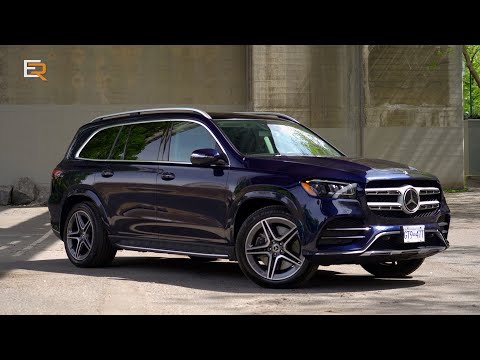